Based on the German WWI LK II

The German head of staff only reluctantly recognized the potential of armored warfare. This led to the pachydermic Sturmpanzervagen A7V. However, captured British and French tanks led engineers to devise other models. In particular, the fast and agile British Whippet Mark A heavily influenced the team responsible for designing the LK family (Leichter Kampfwagen). The cavalry tank LK I, devised in mid-1918 by Joseph Vollmer, was based on a Daimler car chassis and never left the prototype stage.

It was followed by a more powerful LK II, equipped with a turret housing a 37 mm (1.46 in) Krupp or 57 mm (2.24 in) Maxim-Nordenfelt QF gun, with or without a coaxial MG08 machine-gun. It also had stronger armor, with up to 14 mm (0.55 in) in front. Although two prototypes were finished in June 1918 and a series of 580 was ordered, the war ended before any became operational. Later, by virtue of the Versailles treaty, Germany was forbidden from developing tanks in any form.

Due to these limitations, tank development was halted, only to be resumed in the 1930s in secrecy, in the USSR. Instead of spending time and money to create an indigenous design, Sweden purchased, in secret, ten of these pre-production vehicles, which were dismantled and their parts hidden from the Allied control commission. These were shipped under the labels of "agricultural equipment" and boiler plates, for 200,000 Swedish kronor. Re-assembly was done at AB Landsverk in 1921, faithfully to the original vehicles.

The suspensions counted multiple small roadwheels (unsprung), and the whole running gear was protected by armored skirts, which integrated mud chutes. Like the original, the armor thickness ranged from 8 to 14 mm (0.31-0.55 in), but assembly was by riveting. The original design was based on the Daimler car chassis, with the sleeve valve type Daimler-Benz 4-cylinder 60 hp gasoline engine on the front and a small cabin topped by a one-man turret at the rear. These were armed with a single Skp 6.5 mm (0.26 in) machine gun.

This was an improved version of the m/21, with five vehicles upgraded in 1929. These modifications included a more powerful Scania-Vabis engine, heavier armor and a 37 mm (1.46 in) gun or two machine-guns. Heinz Guderian paid a visit to Sweden and had the opportunity to drive and test one of these in 1929. This later pushed German investors to take a major share of AB Landswerk. Otto Merker was put in charge of company designs, and he was later responsible for the Strv m/31 (L-10), first true Swedish tank.

The operational life of these vehicles ended in 1938, after being used as training vehicles. During this time the Swedish Army equipped itself with domestic and foreign models. One of these Strv m/21s, painted in WW1 late German colors, is now displayed as a "what-if" operational LK-II at the Deutsches Panzermuseum in Munster, Germany. Another Strv m/21 and one Strv m/21-29 are displayed at the Axvall Tank Museum in Sweden.

Links about the Stridsvagn m/21-29

The Stridsvagn m/21-29 on Wikipedia 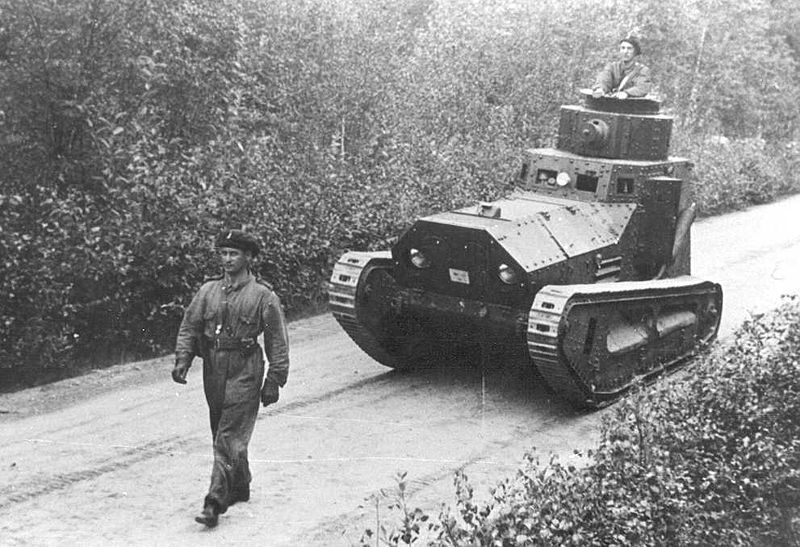 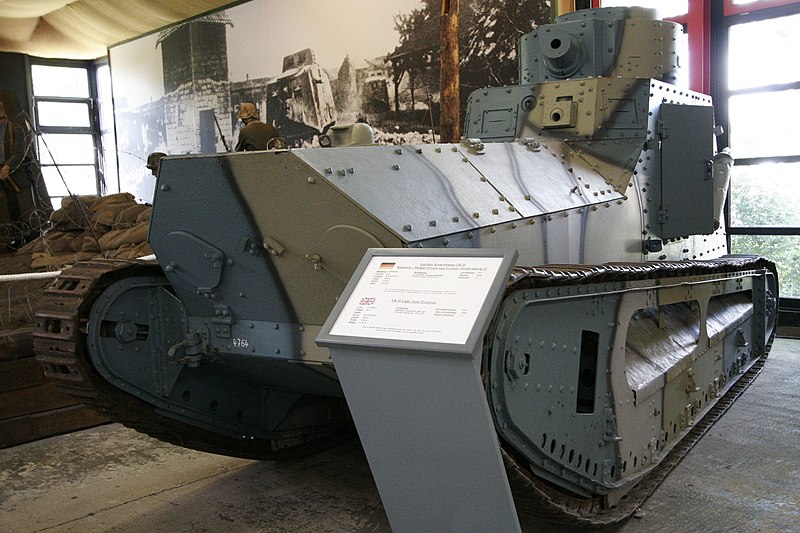 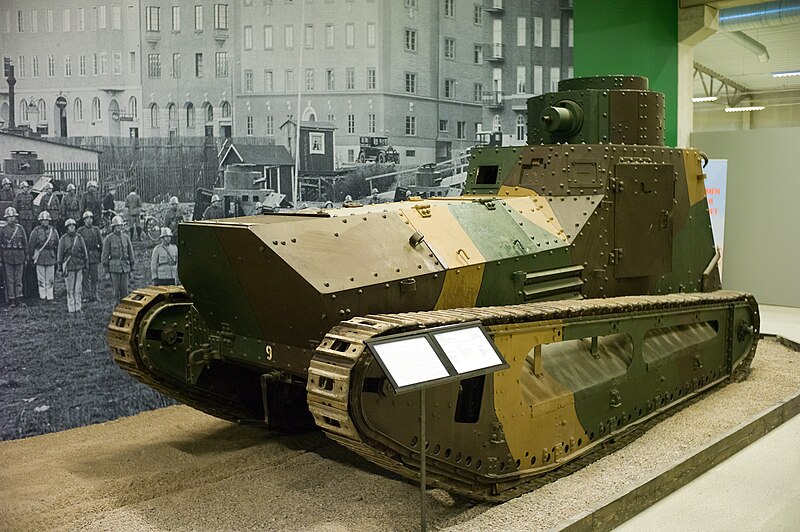 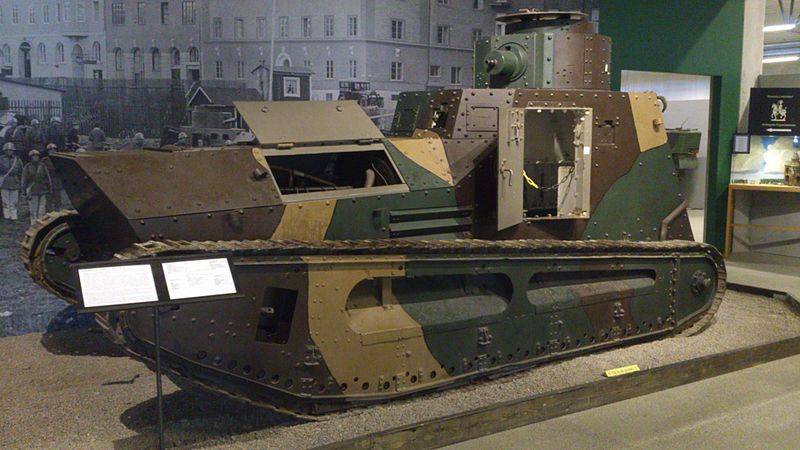