The Type 2 Ke-To, illustrated by Tank Encyclopedia's own David Bocquelet.

The Type 2 Nishiki Keisensha Ke-To, better known as simply the Type 2 Ke-To, was a light tank produced in small numbers by the Imperial Japanese Army during World War 2. The Type 2 Ke-To was an improved version of the existing Type 98 Ke-Ni equipped with a Type 1 37mm main gun that had a muzzle velocity 810m/s. Neither the Type 98 nor the Type 2 Ke-To light tanks were produced in large numbers, with the Type 2 Ke-To not even seeing combat during World War 2. The reason behind the creation of this vehicle was that in 1938, the Japanese Army started a program to develop new light tanks to replace the aging Type 95 Ha-Go. It was not much of an improvement over the Type 95 Ha-Go, however, as it only changed its armament. 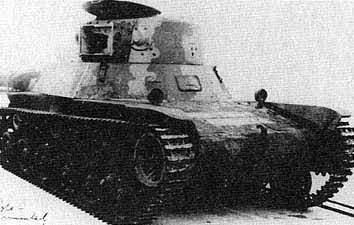 Front ¾ view of the Type 2 Ke-To showing the front with the turret turned with the main gun missing
Photo: LINK

The Type 2 Ke-To, as seen in the picture above, shows that it was based on the Type 98 Ke-Ni chassis with the same bell crank suspension. A bell crank is a type of crank that changes motion through an angle. The angle can be anywhere from 0º-360 degrees. The only difference from the Type 98 Ke-Ni was that the Type 2 Ke-To had an enlarged turret providing better space for the crew and the larger gun, the Type 1 37mm. This gun could fire an armor-piercing shell at 810m/s in comparison to 760 m/s for the Type 100 37mm gun of the Type 98. In addition, the turret also housed a coaxial mounted Type 97 7.7mm machine gun. The Type 2 Ke-To crew consisted of a driver, gunner/loader, and a commander. The driver sat at the front of the tank and the gunner/loader and commander sat in the turret. Protection for the Type 2 Ke-To was provided by 16mm thick steel armor on the front and 6mm thick towards the back of the vehicle. The Mitsubishi Type 100 air-cooled diesel engine with 130hp at 2100 rpm with 4+1(forward reverse gears), used on the Type 98 Ke-Ni, was also chosen for the Type 2 Ke-To. As previously explained, the Type 2 Ke-To and Type 98 Ke-Ni shared the same chassis, so it is not a surprise they shared the same engine. The maximum speed of the vehicle was 50km/h (31.1mph). The turret was circular, had a semi-circular hatch on top, and had no cupola.

The Type 2 Ke-To, illustrated by Tank Encyclopedia's own David Bocquelet.

Production of the Type 2 Ke-To began in 1944, with 28 units being built by Hino Heavy Industry Co., Ltd. (today known as Hino Motors) by the end of the war. With the Japanese Empire losing ground in the Pacific to the Allies during their island-hopping campaign, it got harder to ship tanks and other vehicles across to the islands being fought over and, as a result, the Type 2 Ke-To was used more for defence of the Home Islands rather than for other territories. Furthermore, with resources scarce as a result of the war and a priority to direct these resources towards plane production, any tracked vehicle project or its production would not be of first concern. As a result, the very limited production line did not see extensive usage before the end of the war. 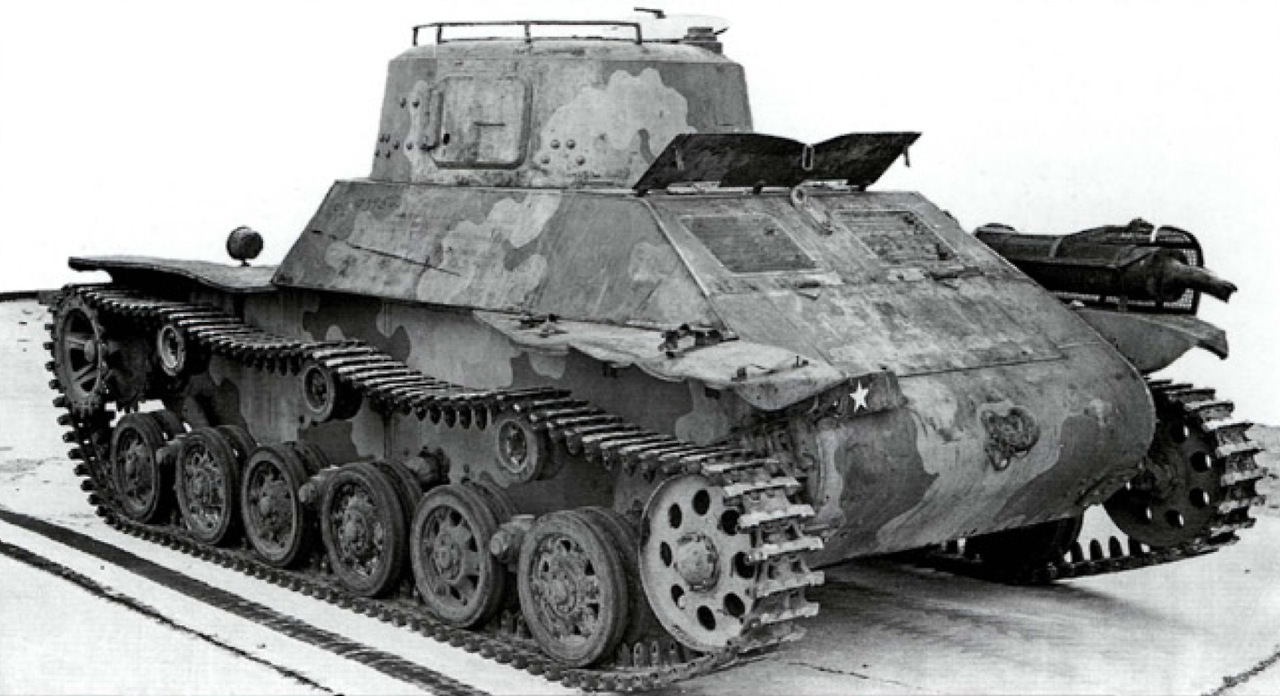 Rear ¾ view of the Type 2 Ke-To showing the where the engine was housed. Photo: Osprey Publishing

Throughout the Type 2 Ke-To’s service life, it did not see any combat. Only 28 were built during the time, and today, there are no known surviving vehicles as they were most likely scrapped. The Type 2 Ke-To had very thin armor, a weak gun, and limited combat value in the Pacific theater against the Allies.