Soviet Union (1941) Super Heavy Tank - Blueprints Only The KV-4 program can be regarded as one of the most...
Read More

Mali (1981-Present, No Longer in Active Use) Light Tank - 18 Purchased The Republic of Mali has been a traditional...
Read More 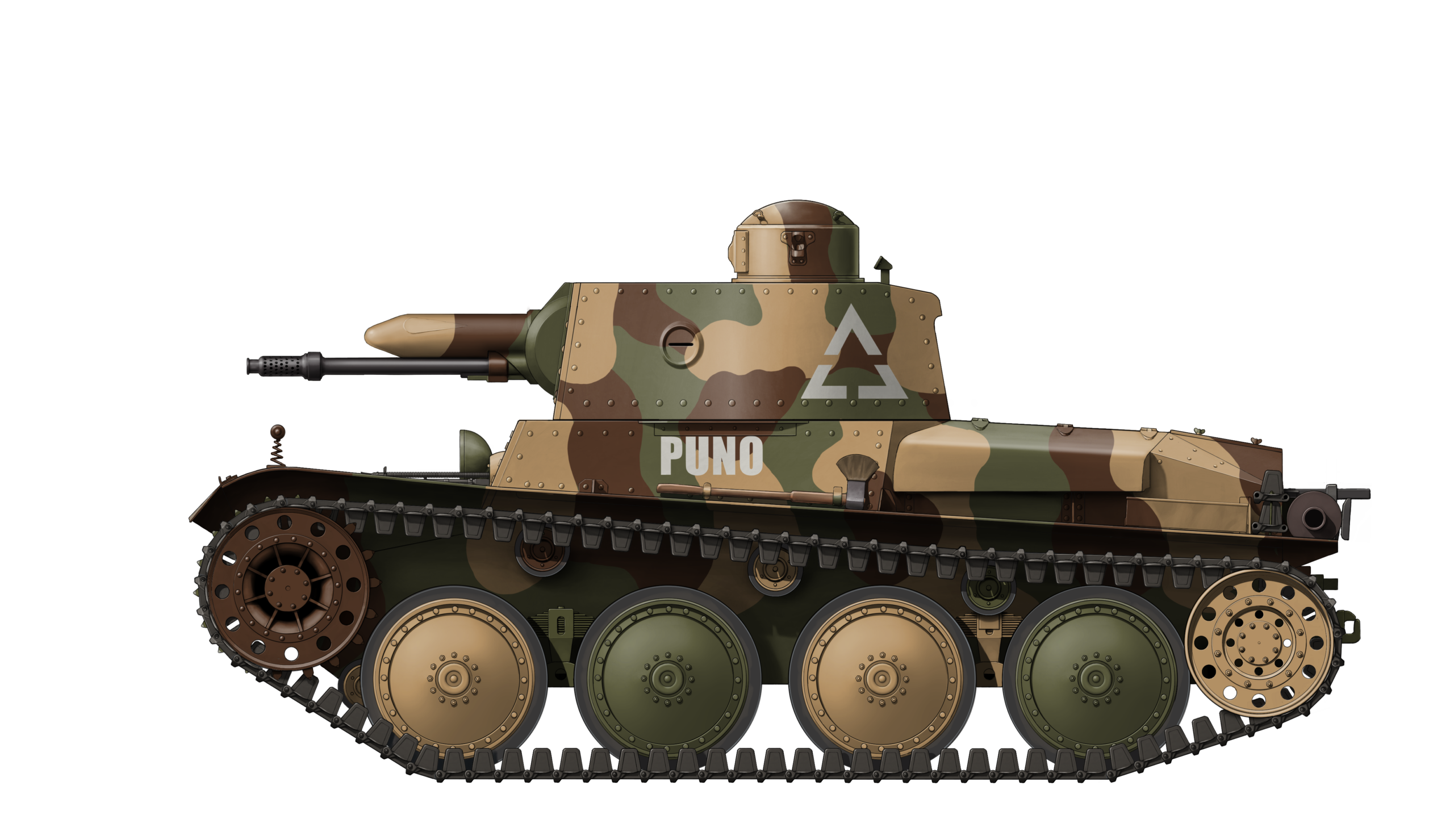 Peru (1938-1982) Light Tank - 24 Imported After a war with Colombia over a territorial dispute ending in a stalemate,...
Read More 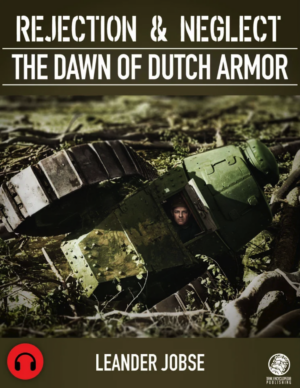 Rejection & Neglect is finally available to buy on Payhip! Amazing discounts for bundles!

If you are interested in history in general and warfare in particular, Tank Encyclopedia is the place to find ALL armored vehicles that ever roamed the battlefield, from H.G. Wells’ “land battleships” to the latest main battle tanks, our articles cover all eras of armor development and cover a wide swathe of armored vehicle designs ranging from bridge layers and engineering vehicles to tank destroyers and troop carriers. You can also find articles on “softskin” vehicles, anti-tank weaponry, tactics, battles, and technology. Ten years of nerdy obsession for the tracked kind.
Tank Encyclopedia continues to be a ‘Work-in-Progress’ and this is where you, the reader, can help. If you spot something missing, please add it to our Public Suggestion list. And please, support us !

The Four Eras We Cover:

WW1: Mud, Barbed Wire and Trenches The United Kingdom and France started development of tanks in order to break through enemy lines. They were intended to breach no man’s land, but the tank quickly became a killing machine integrated in combined arms operations.

WW2: Proving Ground For Armoured Warfare: For the first time, large numbers of Tanks and Armoured vehicles would combat one another. From the jungles of Pacific Atolls to the arid desert of Libya, the icy and windy steppes of the Soviet Union and the rainy bocage of Normandy.

The Cold War: East vs West: Two opposed superpowers led to the splitting of the world into East and West. The USA and USSR, together with their own alliances, forged a new generation of armored vehicles learning from numerous proxy wars.

The Modern Era: Are Tanks Still Relevant?: Despite numerous prophets heralding the demise of the tank, armor is still an important branch of all the World’s militaries. There are no signs of this changing soon, with the development of tanks continuing to adapt to the modern battlefield.

3000+ dedicated illustrations from dozens of creators, tens of thousands of photos and data. All eras, all countries covered.

One of the best armor-related information centers. Covering all the world’s armored fighting vehicles. For historians, modellers or enthusiasts.