Click to visit the website of the Arizona Commemorative Air Force Museum!
Arizona has a rich military history, making it an ideal destination for history buffs, particularly those interested in the Army and the Air Force. Especially since World War II, the state of Arizona has served as a key training and testing ground, and residents of the state has served with honor. For those interested in learning more about Arizona’s contributions to America’s military greatness, these 3 sites offer exciting insights and opportunities to interact with important artifacts from past campaigns.

For the United States, World War II got its start when the Japanese bombed Pearl Harbor, sinking the USS Arizona in December 1941, and today a remnant of this ship can be seen at the Airbase Arizona Museum in Mesa, Arizona. Long kept in a US Navy storage yard, this remnant was just moved to the Mesa museum in June 2019, the USS Arizona joins a significant collection of warplanes, including a B-17 Flying Fortress and B-25 Mitchell. With exhibits documenting 100 years of military aviation history, you shouldn’t miss this exciting museum.

Phoenix is one of the United States’ most vital and quickly growing metro areas, with Midtown Phoenix playing host to mixed-use developments, museums, and the Phoenix VA Healthcare System, which is one of the area’s largest employers – and the importance of the VA in this city should come as no surprise. Phoenix is home to a large population of military veterans, as well as the Arizona Military Museum.
Part of the Papago Park Military Reservation, the Arizona Military Museum is dedicated to the state’s veterans, tracing all the way back to the time of the conquistadors. More recently, the Arizona Military Museum has added exhibits highlighting the War on Terror, providing visitors with a complete look at how Arizonans have fought to protect the United States for centuries. 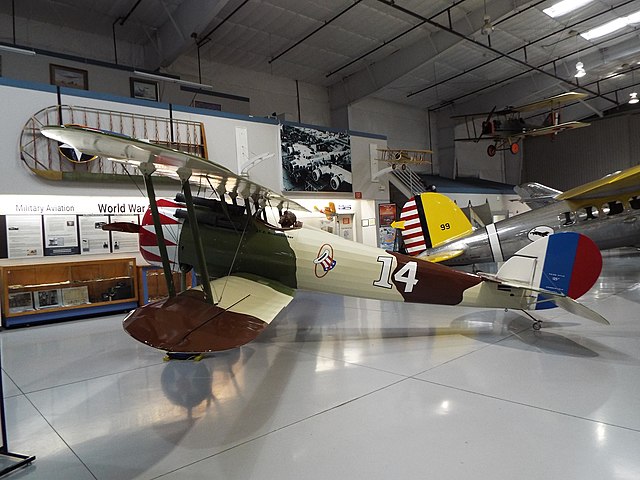 A superb photo of a North American B-25 Mitchell at the Airbase Arizona Museum – Source: AZCAF.org

One reason that Arizona has played such an important role in American military history is that the large amount of unpopulated desert space makes for an ideal training ground. Leading up to their deployment during World War II, then, a large stretch of desert between Arizona and California was home to Canal Defence Light (CDL) Tank training, which was a secret project of
the American military. British soldiers also visited the area to train in their M3 CDLs, before being dispatched to Egypt.
For those who want to visit the Arizona/California Maneuver Area, there isn’t exactly a singular site, though there are a number of official camps you might choose from, including Camp Bouse, where the British trained. Rather, the area is broadly bounded by Palm Springs, California in the west, Yuma, Arizona in the south, Prescott, Arizona to the east, and Searchlight, Nevada in the north. Much of this area has also undergone substantial development and urbanization since that time, but some of the camps and forts in the region can provide insight into the area’s importance.
Arizona continues to cultivate memorials to its military history, including the new Fort Tuthill Military Museum, as well as through regular public events. What all these sites have in common, though, is a great reverence for our veterans and the ways in which Arizona has helped sustain our military and to drive support for the decades to come. 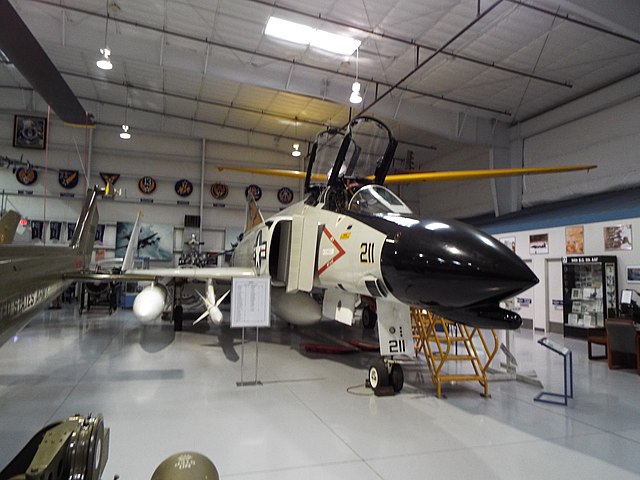