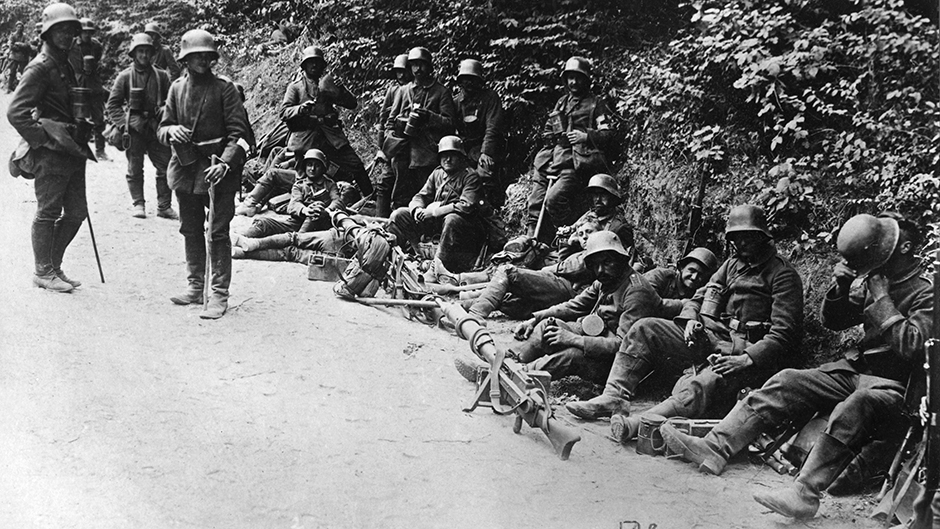 I was recommended this website by my cousin. I am not sure whether this post is written by him as nobody else know such detailed about my trouble. You’re wonderful! Thanks!