At the meeting of the Joint British Tank Mission and United States Tank Committee in early 1942, the question of designing a medium heavy tank or assault tank was discussed. It was stated that the US had no requirement for such a vehicle, but that the UK had an urgent need. It was agreed that the US should develop and manufacture two assault tank pilots based on the M4 Medium whilst the UK would develop and manufacture two assault tank pilots based on the A.27 Cromwell. This vehicle would become A.33 Assault Tank, often known as “Excelsior”. One of each of these pilots would be interchanged and tested concurrently in the two countries. It was also established that the eventual production requirement would be for 8500 vehicles.

The US Tank Mission established the required characteristics for their model at a conference on the 30th of March 1942. The Aberdeen Proving Ground was instructed to proceed with initial drawings and to build a wooden mock-up. In May 1942, the Ordnance Committee designated the project T14. By June, APG had finished the preliminary drawings based on an all welded construction.
It was not the first time the two countries had worked on a single tank design for both armies to use. They had previously worked on the Mk.VIII “International Liberty” in 1918, towards the end of WWI. 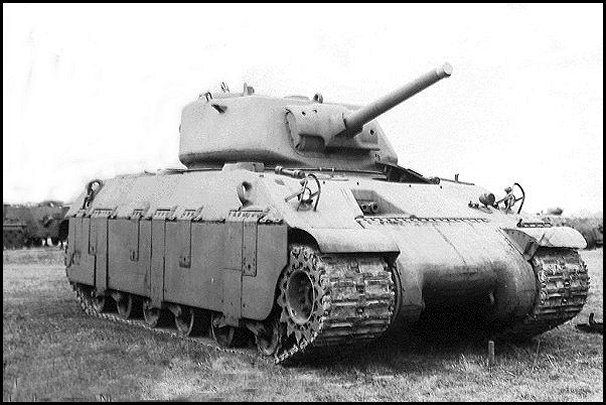 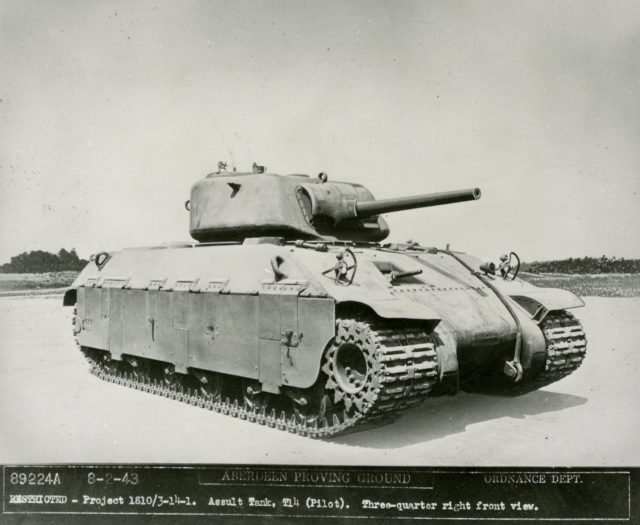 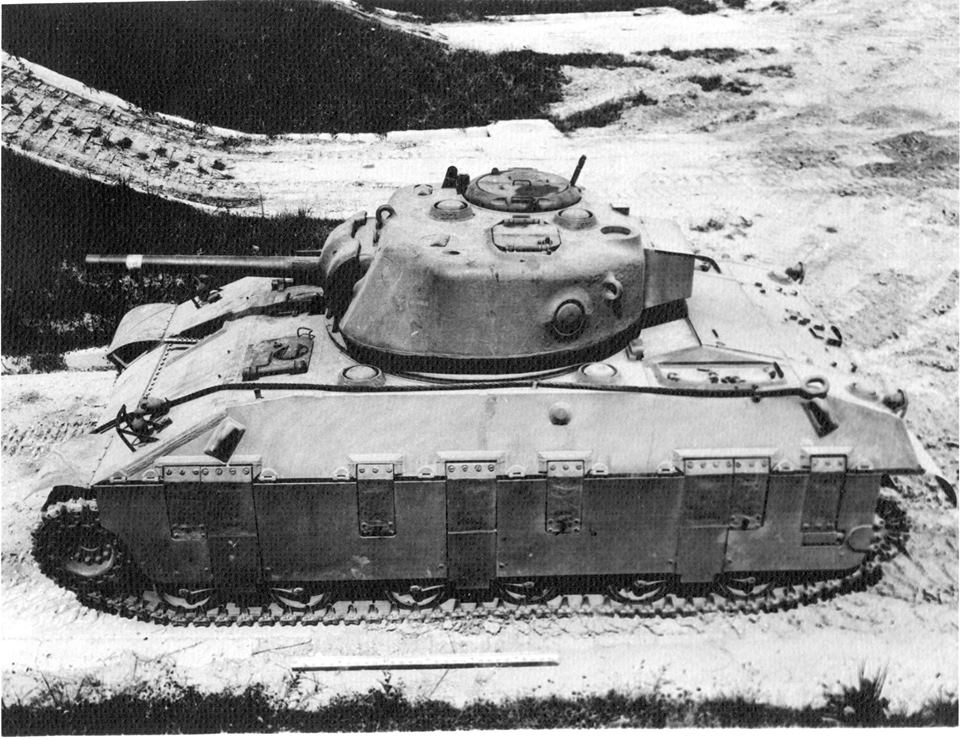 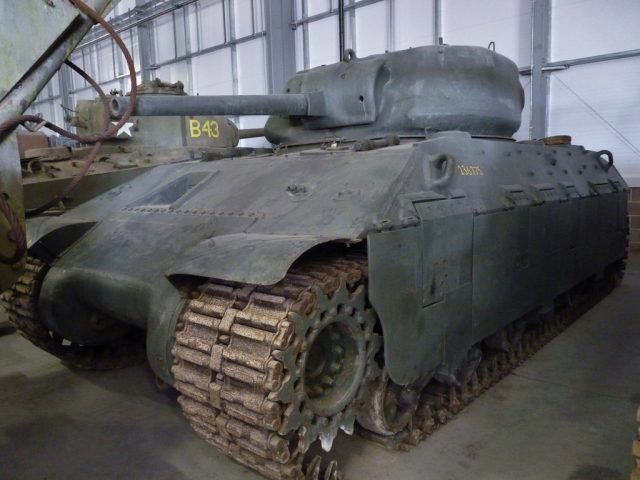 wtf are you people talking about, are you on the wrong page?

I mean like if you look closely at the front plate on the hull, it kinda looks like the front of the M4 Sherman so in a way yes it kinda is a beefed up M4.