The Type 4 Ho-Ro (タイプ4ホーロー Taipu 4 hōrō) was a self-propelled gun that saw limited production and service by the Imperial Japanese Army in the Pacific Theater during World War II. 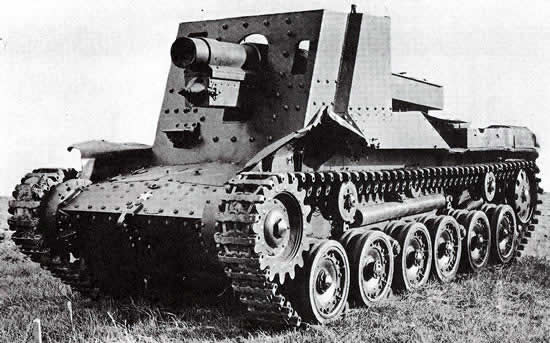 As part of the technology sharing scheme between Nazi Germany and Imperial Japan, the Japanese Army delegates were shown many German vehicle designs. These included the Grille series of self-propelled guns.
This is what the Japanese Army Technical Bureau would base the Ho-Ro on. Like the German Grille, the Ho-Ro was based on an already existing tank chassis. The chassis chosen was that of a reinforced Type 97 Chi-Ha. Production of the vehicle would fall to Mitsubishi Heavy Industries.

The armament of the Ho-Ro was the Type 38 15 cm (5.9 in) howitzer (三八式十五糎榴弾砲 Sanhachi-Shiki Jyūgo-senchi Ryūdanhō), which was also based on a German design by Krupp. The gun had previously been withdrawn from service in 1942 as it was deemed outdated, being a 1905 design.
The surplus guns were brought back into service and mounted on the Ho-Ro. The ammo of choice for the Type 38 gun was the Type 88 APHE (Armor-Piercing High-Explosive) shell. It could also fire HEAT (High-Explosive Anti-Tank) if necessary. The gun was capable of firing one of these 36 kg (80 lb) shells at 282 m/s to an effective range of 6,000 m (6, 542 y). Ammunition was stored in a container on the engine deck. 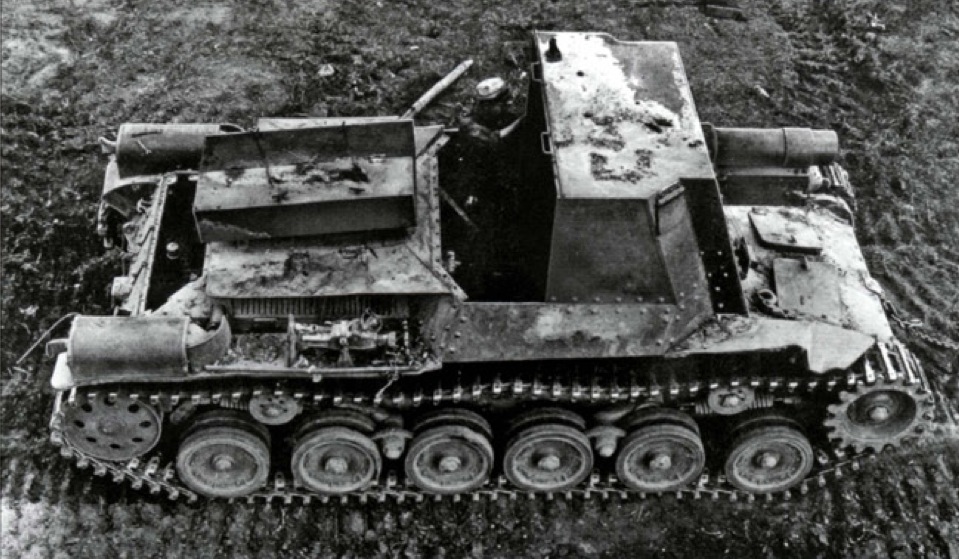 A top-down view of the Ho-Ro
The 15 cm howitzer was mounted behind a 25 mm (0.98 in) gun shield and had a limited traverse arc of 3 degrees left and right. It could elevate 20 and depress 10 degrees. The gun shield was the only real armor on the vehicle. The 6 crew members of the Ho-Ro were completely open to the elements, small arms fire, and shrapnel. The vehicle also had no close-defense machine guns.

The Type 4 Ho-Ro sporting its impressive 15 cm howitzer at the front. 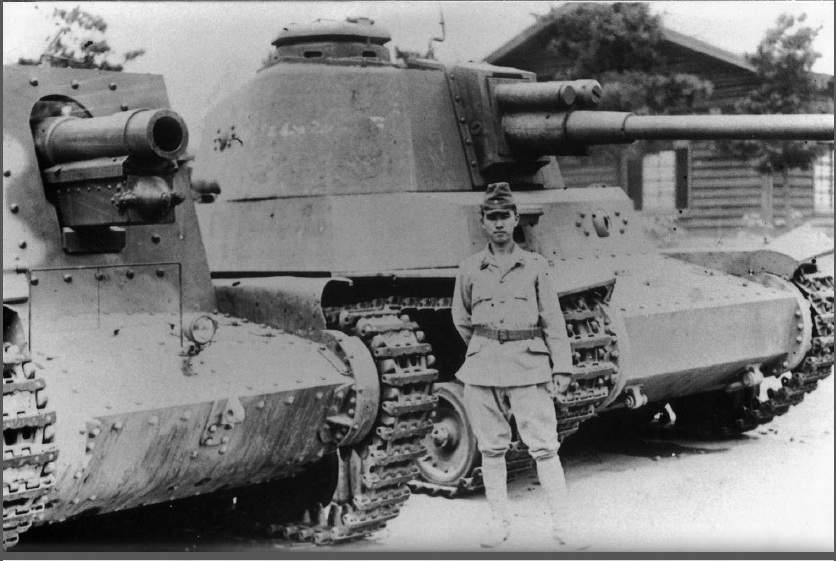 A Ho-Ro sitting next to a Type 4 Chi-To

Mitsubishi produced a small number of these self-propelled guns, a meager number of 12. The Imperial Japanese Army rushed these into service during the last months of WWII in the Philippines Campaign. They served in batteries of 4 with the Japanese 14th Area Army.
Remaining units were stationed in Okinawa during the American assault. However, they were grossly outnumbered by the United States’ own artillery units.
One Ho-Ro was captured at Luzon and is preserved at the National Museum of the Marine Corps in Quantico. It is the only known Ho-Ro to have survived. 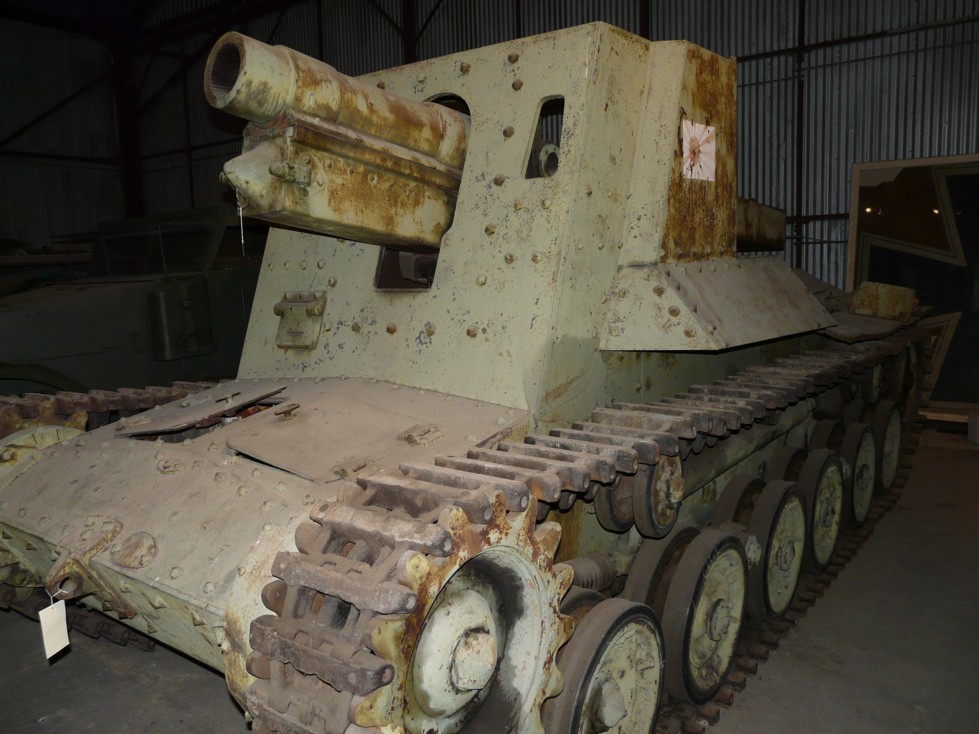 Hello, nice article. Do u have any record about Type 38 howitzer performance?

The top down view is very interesting.

Is the Type 5 Chi-Ri in the works

This Ho-Ro is now on display via loan at the Collings Foundation American Heritage Museum in Hudson, MA

What’s the Miles per Gallon? I can imagine the Japanese, with a near-lack of oil, had to make a tank that didn’t need much.

Hi
Where does the infomation come from that it was used in Okinawa as I have never seen any evidence
Ref O. O. B for the Japanese forces