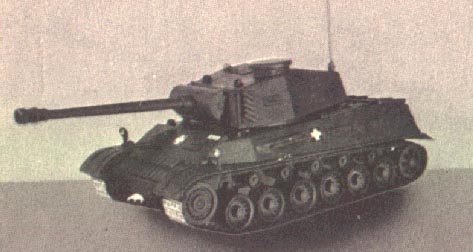 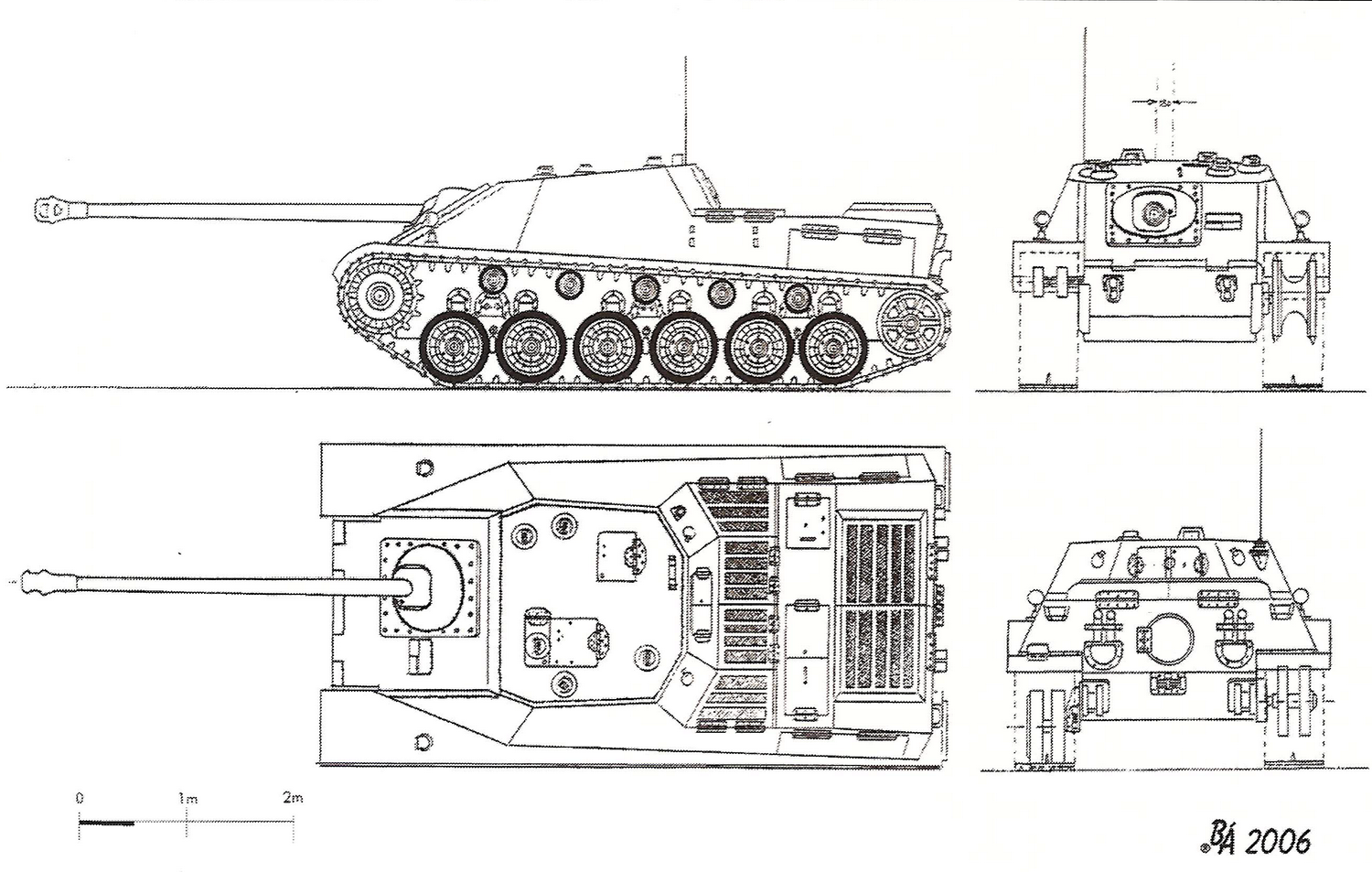 You know this tank will be appearing in World Of Tanks

Yeah probably in an axis tree with Romanian and Italian tanks.

Who says that?
I have never seen this tidbit anywhere, so please try to link me to the source if you can, otherwise it will look like you are just pulling words out of the air.

That’s exactly what I am doing. But there has been something going round that there’s going to be a European tree. For those countries which weren’t good enough to get in. Just thought an axis tree and allied tree would be insteresting.

It’s not confirmed officialy in any way, so what you say is not true at the moment. It’s hard to say that the developer even consider to introduce Hungarian tanks in their game in the foreseenable future, let alone stating that this exact tank destroyer will definitely arrive.

Like I say probably. I mean look at some of the tanks. They’ve managed to add Chinese tank destroyers from somewhere, currently on test server, so they will, if they add an axis tree, add this assault gun. Yeah my comment doesn’t have much evidence and hasn’t been confirmed but has been said to be in the planning but they’ve said this for a year now so. Also it was just a couple of chaps saying it was in there somewhere but probably won’t be a thing or not for a while.

The Chinese tank destroyers are most likely complete fakery by Kongzhong. the owner of WoT China.
They’re only meant for the Chinese server and are possibly not coming to every other server.