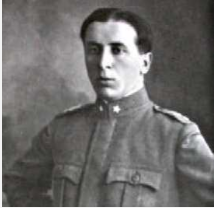 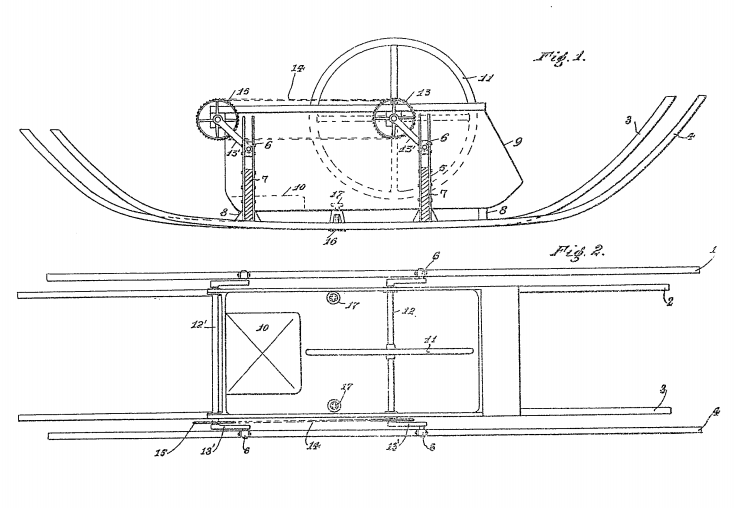 What is the function of the pipe at the front facing backwards towards the central body?