The Polish Army in ww2 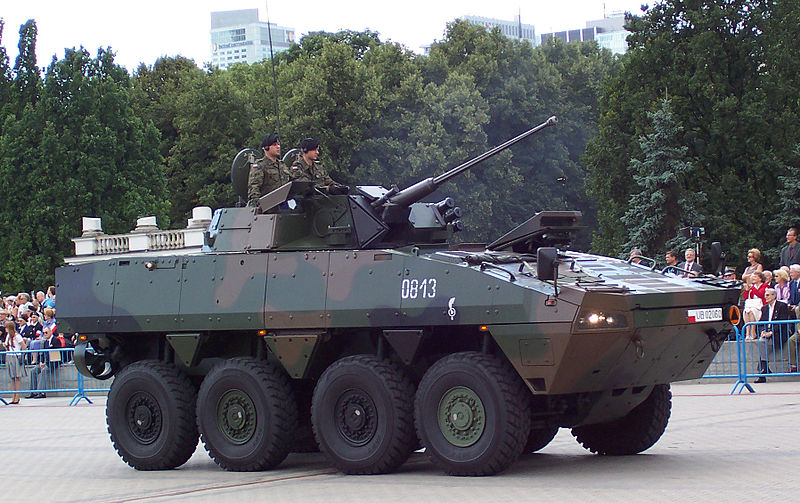 The KTO Rosomak, another strong symbol of this renewal of the Polish military industry. It looks obviously as another design influenced by the Mowag Piranha 8x8 family, a versatile platform that could be tailored as IFV, APC, ambulance, command post... These form the bulk of the Polish APC force today.