On July 10th, Wargaming has passed a small update for Wot Blitz. This comes in the form of some buffs, nerfs, additional rare camos, and small visual treats.

From player complaints, WG decided to give a balance change to several premium and regular tanks.

Due to meta changes and player demands, more guns were allowed to be used in rating battles. These additions are listed below.

As WarGaming always does, developers have added another cosmetic warpaint and one a new exclusive camouflage. 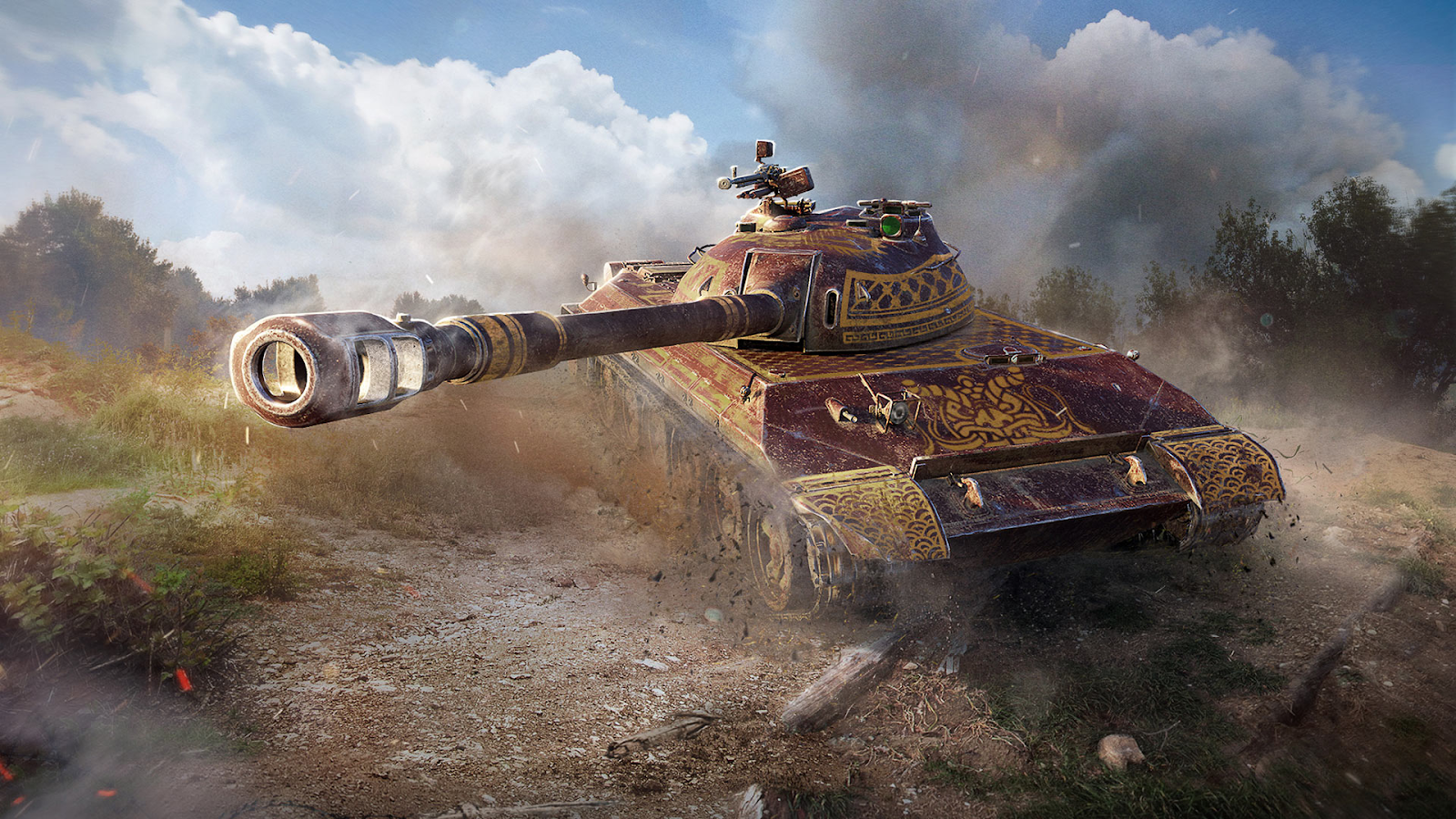 The rare camouflage (available for all tanks) is the rare “Woodland Ranger”, Costing 65 to 750 gold depending on tier. 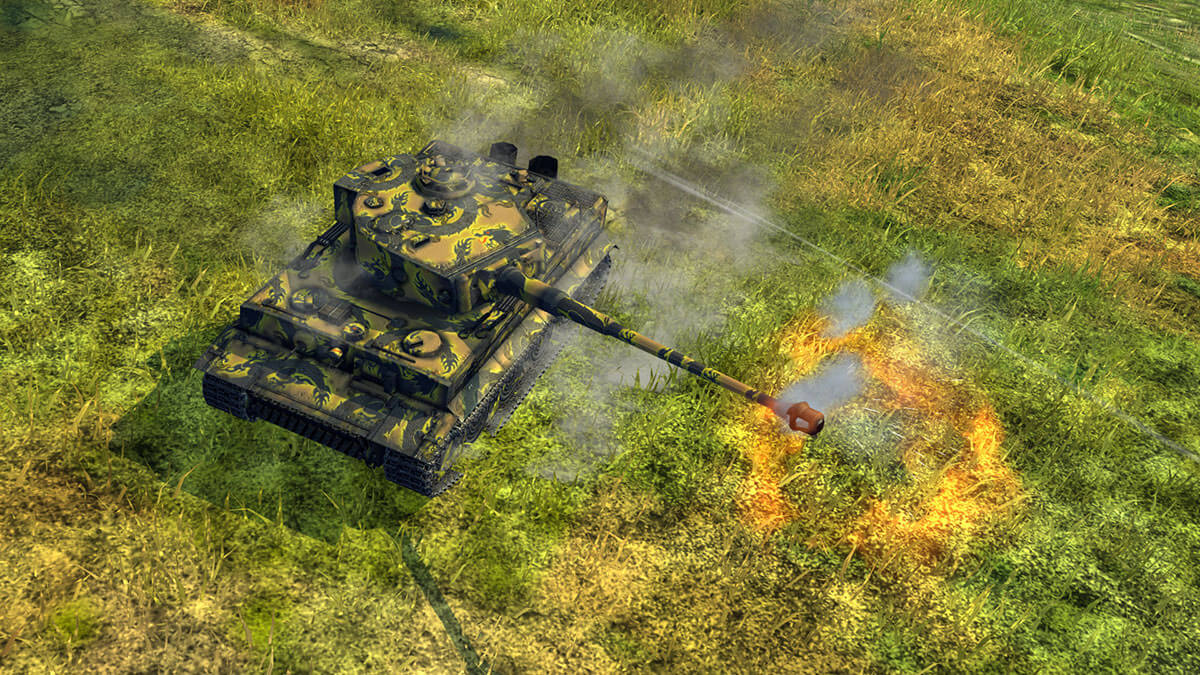 Sadly (for the people who like these camos), the camos “Desert Wind” and “Crimson Fury” are removed from sale.

In recent updates, Wargaming has done a massive push on the graphic quality of WoT Blitz. From the walls to foliage and even tank graphics.

In 6.1 WG added a small treat of graphics and visuals. (Listed Below)

Rss feed of the article's comments