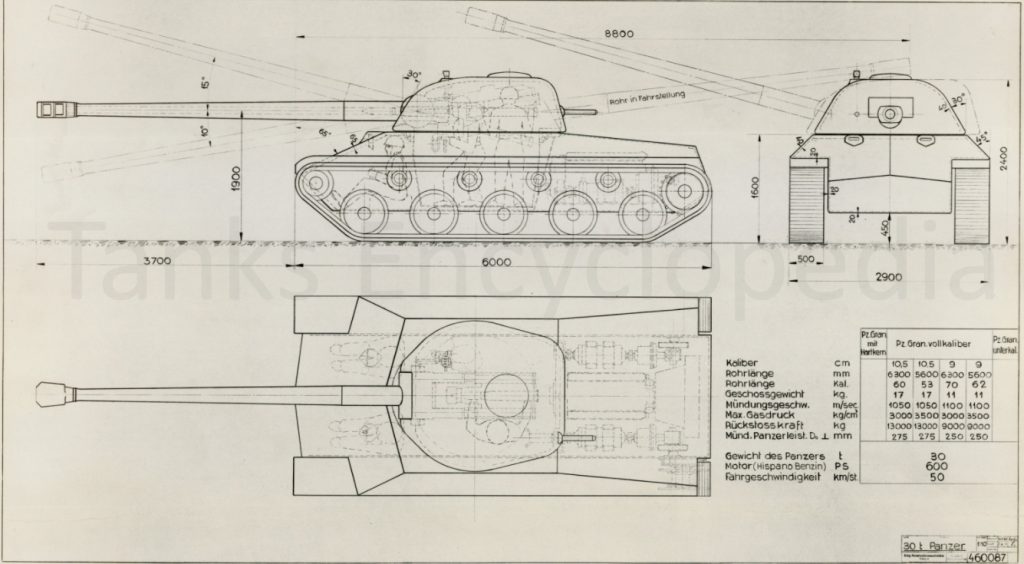 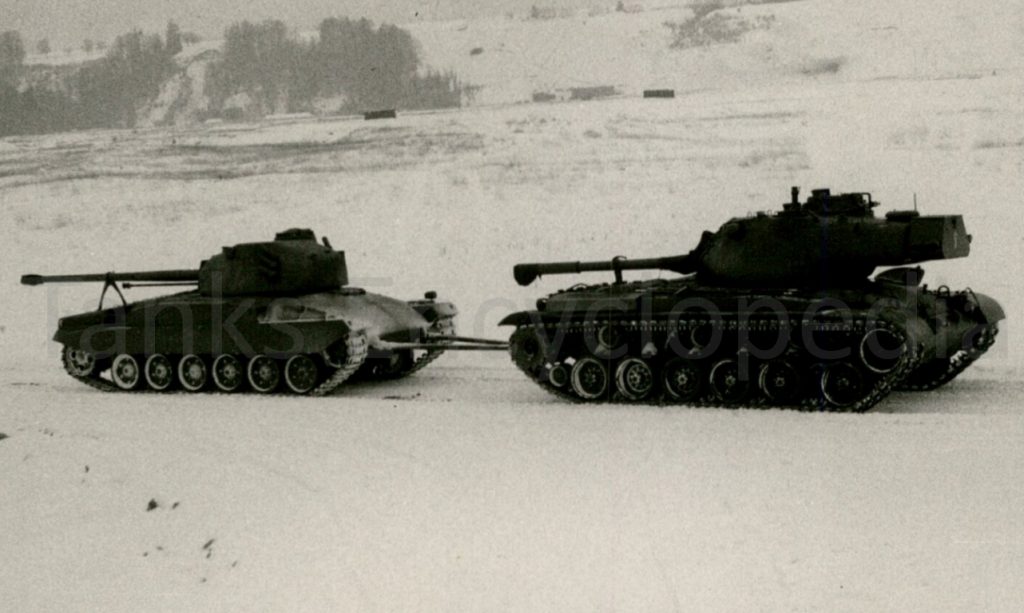 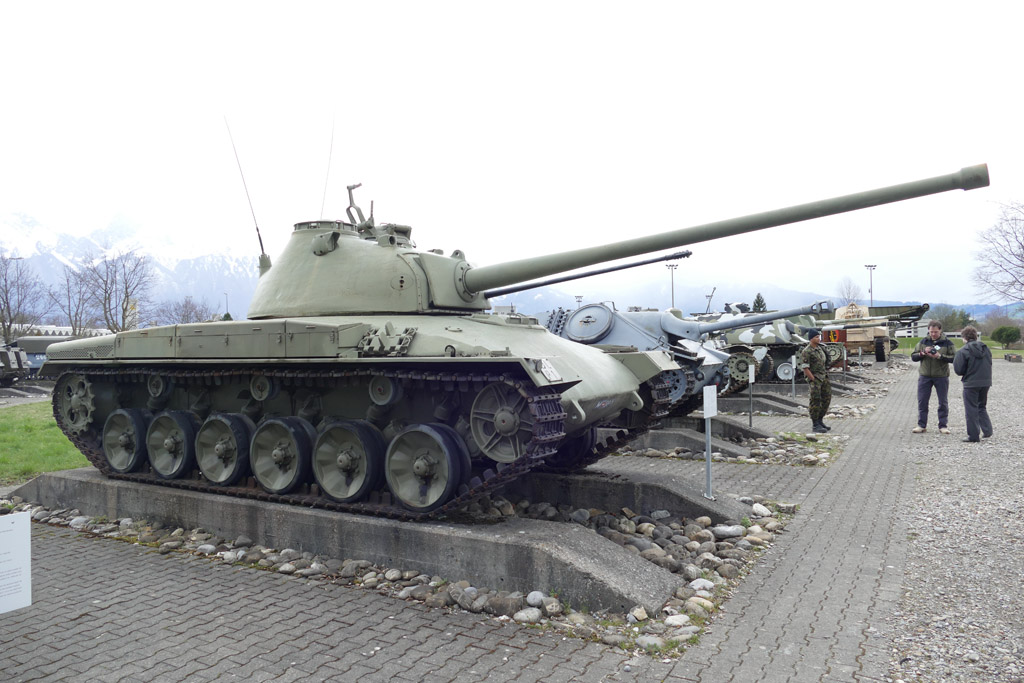 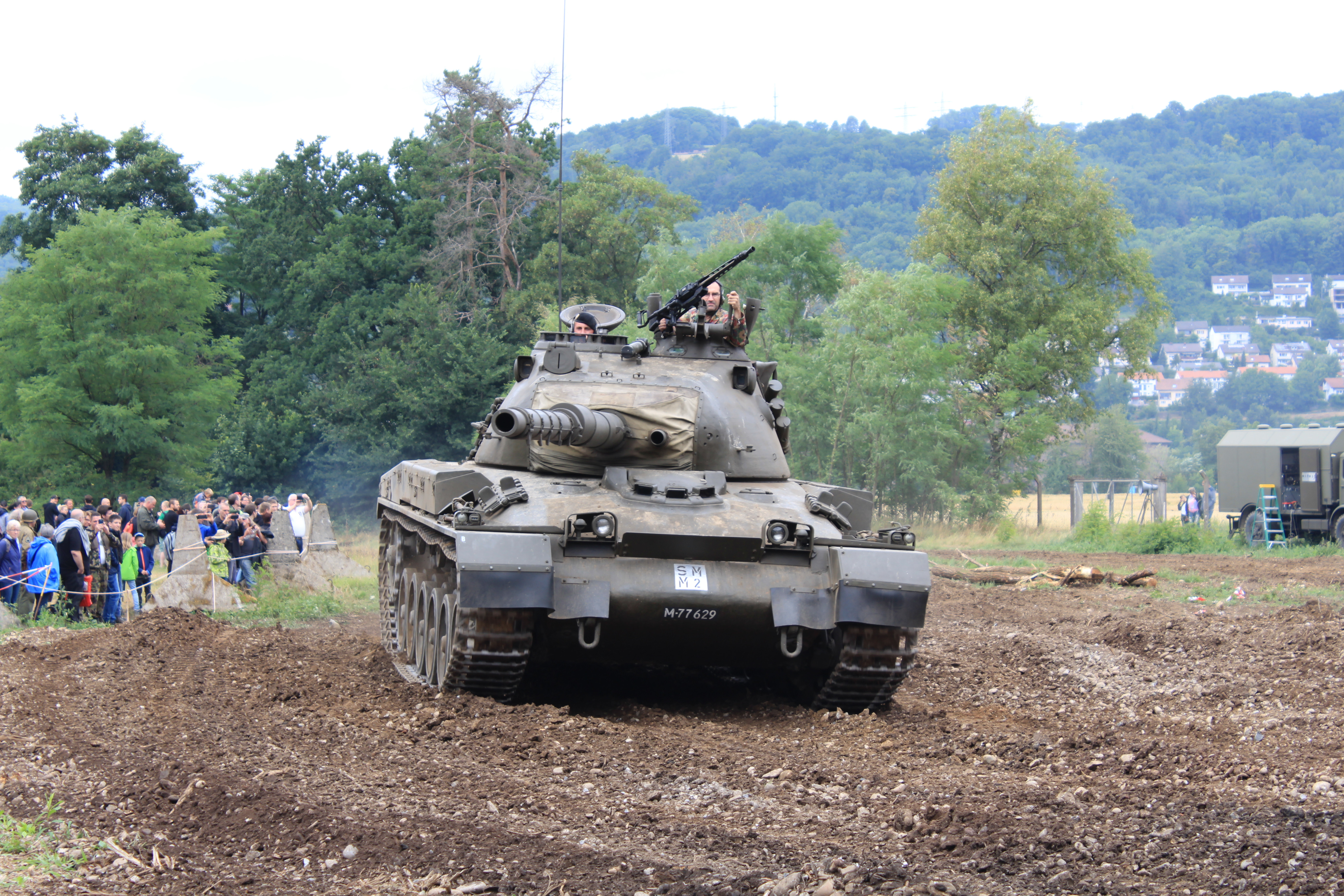 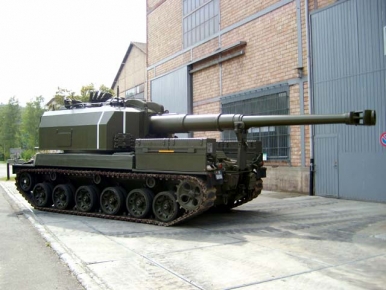 One reply on “Panzer 58 and Its Development”

Its prototype estimates seem a little bit off or rather very optimistic Swiss estimates. No tank with that amount of armor, firepower and of that size would weight meager 30 tons! This is proven by its last production model which has less armor, less firepower and is still heavier than early prototype models.