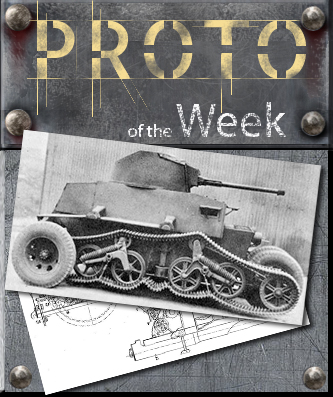 Prototypes always have been there, and largely surpass production vehicles in diversity. For each production armored fighting vehicle, there was possibly several prototypes. That alone give the scope of this matter… In the traditional administrative and engineering process leading to the creation of new AFVs, the prototype often preceded the production vehicle. We can show this process in this example:

Wether it is because a model would be obsolete within a 10 years margin, or to answer a new need (in peacetime), army specifications are defined.

These specifications are submitted to industrial companies (in some cases, state-owned arsenal, consortium or industrial group)

If there is a competition, bidders have to submit their proposition in a specific timeframe

Designs are submitted and compared by an army commission

A shortlist of designs are retained

Prototypes are delivered, and tested

One prototype is chosen, often with modifications, and a contract signed for a future pre-production

A modified prototype is delivered, or pre-production vehicles

The final production vehicle is accepted, production is signed with a schedule.

The first production vehicles are delivered, training, supply, transportation and maintenance procedures are set in place.

Of course this example is far from being the usual systematic process. In fact, in many cases, there is only a single possible contractor, often with a galaxy of subcontractors and suppliers. The process could be shorter, without pre-production vehicles, or even without prototypes (in particular in case of war where the process is dictated by emergency). For Elie P. Aghnides, the hemispherical wheels of his Rhino prototype built by Marmon-Herrington in 1954 was the ideal propulsion.

A prototype, What for ?

Wether it is to compare real scale designs (there is a wide margin between a paper project and the real thing !), or to test a model before hitting production, prototypes are a necessity and no industry could avoid it. A customary practice for the civilian or military market, before being used any product must be thoroughly tested. It’s even more true for a military vehicle compared to a civilian vehicle, since what is asked in terms of ruggedness, utility and characteristics far outclass any civilian vehicle. Armour, to start with, “true” all-terrain capabilities, special features (like cable roller, central inflation system, infrared vision, NBC protection, smoke mortars…), not speaking of main battle tanks requirements. 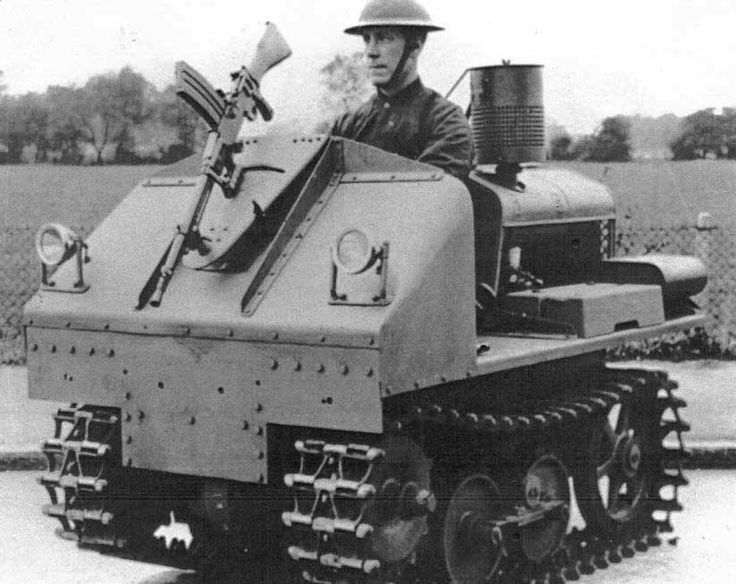 No civilian vehicle would ever being asked to gap large trenches, cross the most muddy, sandy, punishing terrains, run through a wall without noticing, and be maintained in appealing conditions, out in the open for monthes by temperatures of all extremes. Trials are there to see if specifications are met by the design as expected. If not, if there is no true competition at that stage, the main contractor should be asked to revised its prototype, before going into another trial. Often also, the prototype is tried by the factory and corrected before even securing a date for official army trials. Before even reaching production, pre-production prototypes are useful intermediates, which help to secure all remaining issues that has not been fixed yet. Prototypes also often occurred when a production already started and an evolution is needed or planned. This help to secure that the upgrades are well integrated and sound before impacting the production. As every manufacturer knows well, there is nothing worst than finding a crucial issue that hasn’t been fixed before and recalling to modify, at great expenses, a whole serie of AFVs.

When starting this serie of AFVs back in 2011, nobody really had a clue this list will grew this far, but soon some prototypes of particular interest just stand out, surpassing many production vehicles by their unmistakable “historical landmark” characteristics. That pushed us recently to include those, each with a standalone post and category. And we will alternate between the famous and the obscure, from all eras. Such was the “Little Willie”, one of the very first tank depicted in this online museum. It was indeed a crucial step (to help test and eliminate options rather than validating a concept straight from the blueprint) towards the first operational tank of ww1 -incidentally also the first operational tank ever. The 1930 Christie Tank (not yet treated) is another landmark, that validated several concepts for “cruiser tank”, the most important being the large coil springs later called “Christie suspensions”, the other one being the use of an aviation engine for extra power. Some prototypes tested hybrid concepts (like the wheel-cum track system) that helped eliminate the prospect of a viable track/wheels design for good. There were far more imagination at work and diversity in the interwar and even at the beginning of ww1 in this matter. But once the cold reality of statistics went in, mass-production of “good all around” already well proven solution had the utmost priority. Prototypes are indeed more often a “peacetime hobby”, when process could be much longer. Without any serious battle test, all contemporary MBTs today remains largely untested, but each of those undergone quite long process of evolution. The record probably goes in that matter to the Indian Tank Arjun, which conception process exceeds twenty years ! 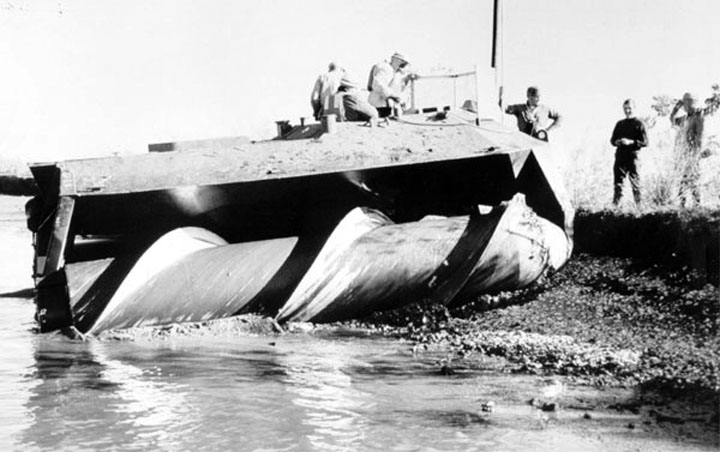 After the pedrail concept, let’s screw it up a bit ! - Screw-propelled prototypes (which were also amphibious) were another breed of experiments that never made it, largely tried by USSR.

It is generally accepted that such a long process would render any design obsolete given the advances of technologies. It’s not that obvious today, the M1 Abrams for example earliest studies goes back to the fall of the 1960s, and the first prototype was tested in 1978, that’s nearly forty years old. Despite of this it’s still active today because the core concept was right and left room for modularity and improvements on the long run. The same could be said from the T-72, even older, because the external envelope could receive all sorts of upgrades.

Many prototypes were also costly private ventures, expecting a possible state purchase of tailored for exports, and sometimes proved just too ambitious or not released at the right timing. That’s the case of the unfortunate Brazilian companies Engesa and Bernardini, both of which experimented with ww2 vehicles radical upgrades before embarking on much more ambitious and risky main battle tanks, the EE-11 Osorio and TB-3 Tamoyo. The financial burden of such programs, born from confidence alone, ended in pure waste and the companies gone bankrupt.